Album: A Brutal Sight Of War 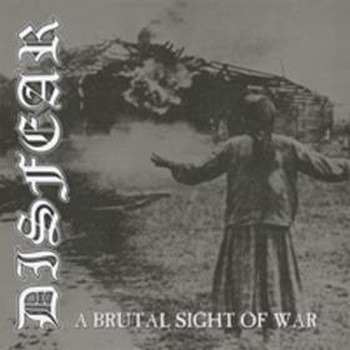