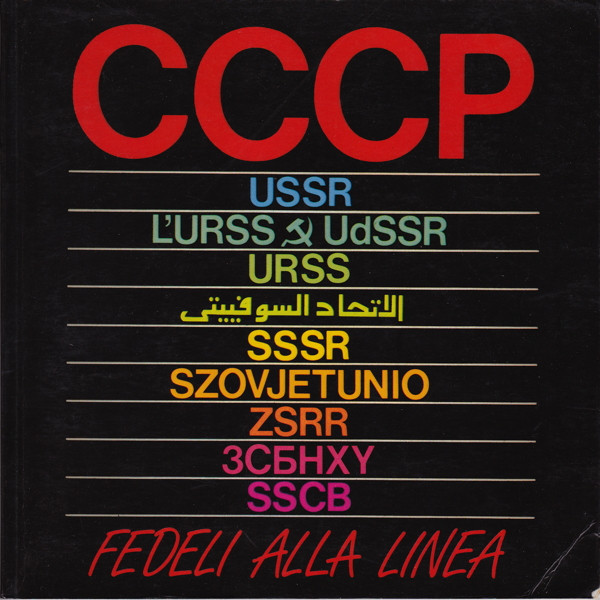 Track 1 from theatrical play "Allerghia", recorded in february 1988 at Studio Superfluo in Bologna.