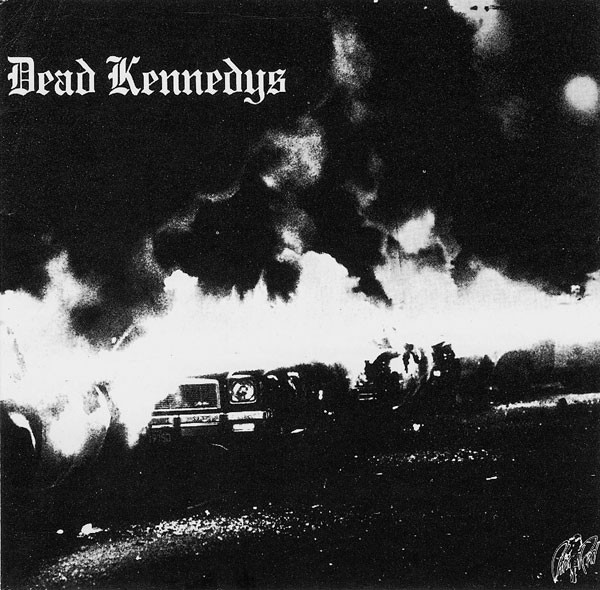 Originally released as LP on Cherry Red in 1980.