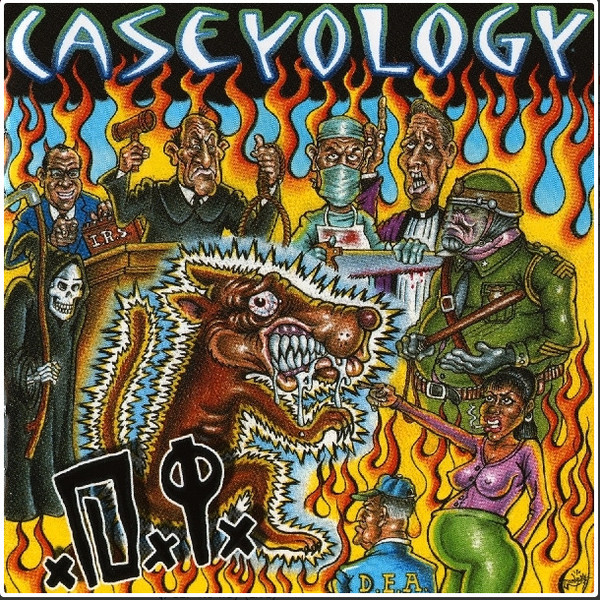 The Proletariat – Voodoo Economics And Other American Tragedies (2020) CD