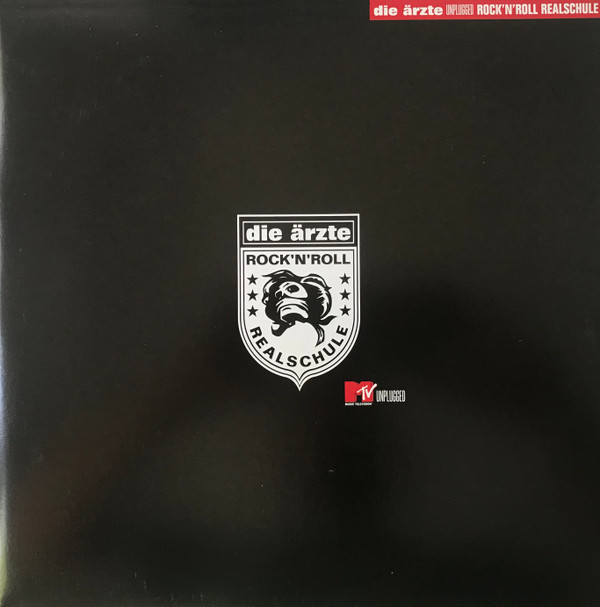 Recorded with the aid of GAGA Mobil at Albert-Schweitzer-Gymnasium, Hamburg on 31th August 2002.