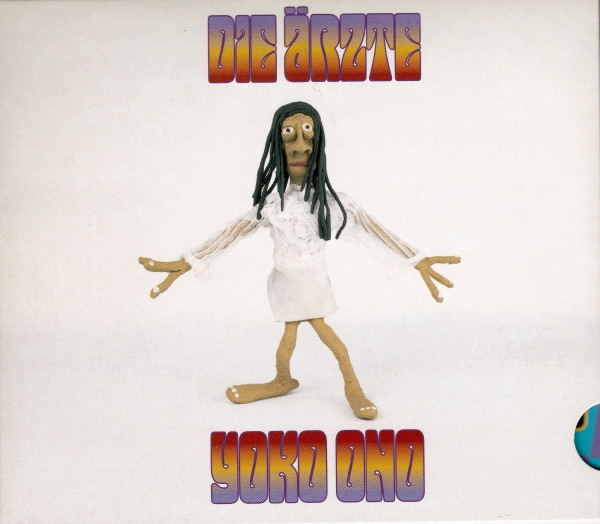 CD comes in a discbox slider.

"Yoko Ono (Do Brasil)" is a longer mix than on the Vinyl-Version Die Ärzte - Yoko Ono but with less vocals.