Band: Down By Law

Label: Out Of Step 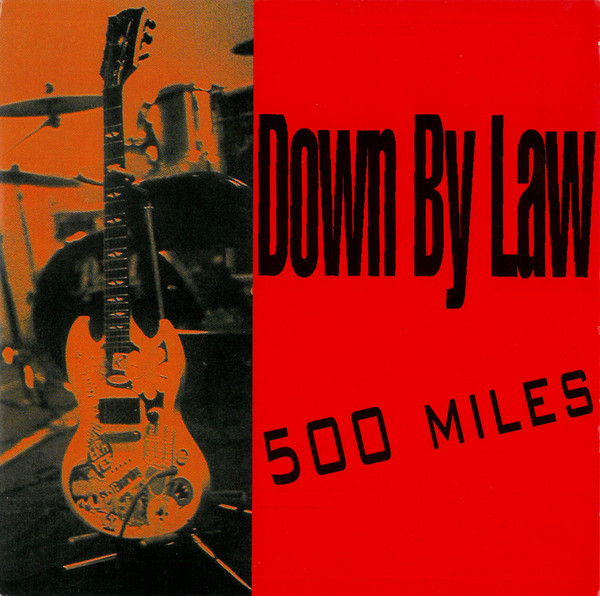