Music Album: Are You That Desperate 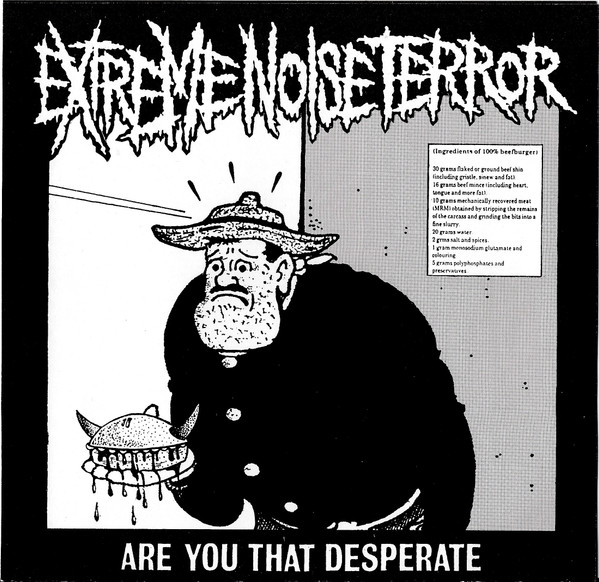 2nd Press with black bordered cover and cleaned up graphics.