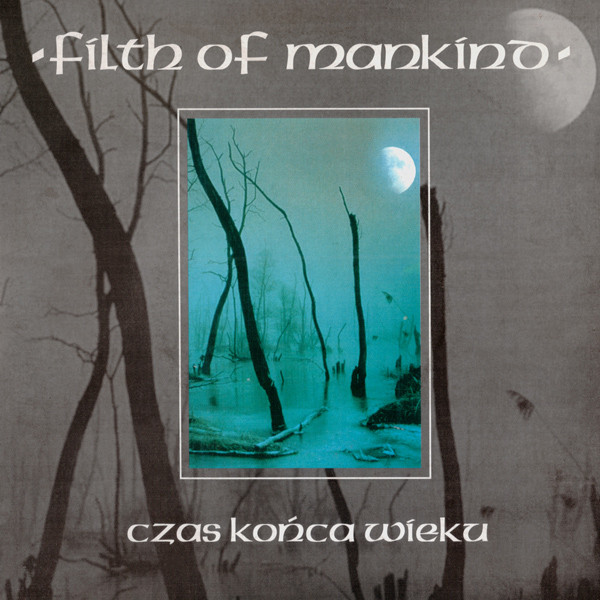 Crust band which was formed in early 1996 in Gdansk, Poland. Some of the members played also in a few other bands at that time: Money Drug, Stench Of Death, Noise Grass, Protest And Survive, etc. Forming F.O.M. they wanted to focus on the heavier and darker sound to illustrate the lyrics about subjects as old and cliche as still urgent and annoying - such as politicians swindles, brutality of their thugs in uniforms, the madness of neverending consumption, poverty of the living as a cog in the capitalist machine or sick moral standards force fed since our birth and leading to lack of tolerance, respect or understanding any forms of diversity. Another important part of band's lyrical content are visions of the apocalypse, towards which the humankind unavoidably goes. For such a verbal/musical approach the band decided the best fitting name was the tittle of the Misery song - Filth Of Mankind.

So after a few months of writing the songs (and a summer holiday) F.O.M. played their first show. Since that time they played in many European countries, recorded a 7" EP and the full length album called The Final Chapter (available on CD/MC/LP), contributed songs to a few comps and after numerous line-up changes should soon record the new album. Some of the members play also in Way To Nowhere and the former guitar player Milosz (who moved to Boston, US) formed Morne.