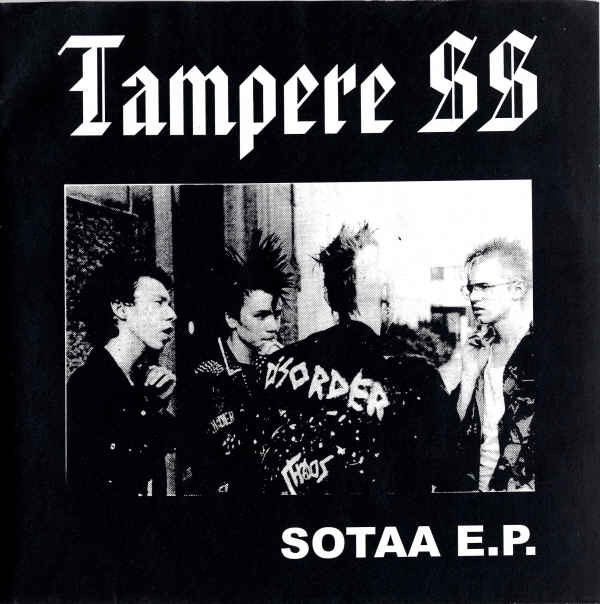 Finnish Hardcore/Punk band from the early 80's. After a couple of EPs the band stopped being active in the mid 80's. In 2009 it was re-activated by its original founder and songwriter Mika Vuolle.

Vinyl pressing info is uncredited on the release and is derived from the runout etchings.