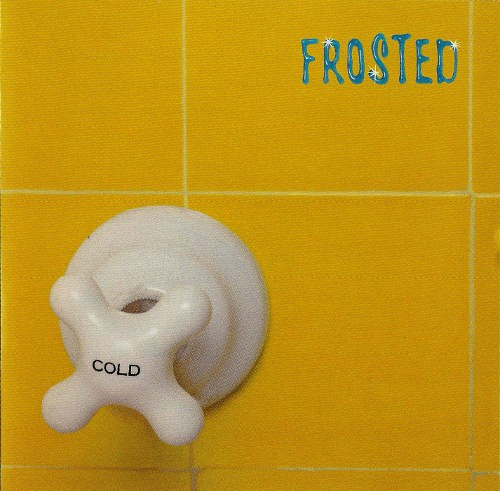 Frosted was an American pop punk band from from Los Angeles, CA, USA, founded by ex-Go-Go's guitarist and singer Jane Wiedlin in 1995. The name was sometimes written as "froSTed;" the capitalized letters S and T were in tribute to Star Trek, one of Wiedlin's favourite TV shows.

Produced by Frosted and Marc Waterman.