Album: For God And Country 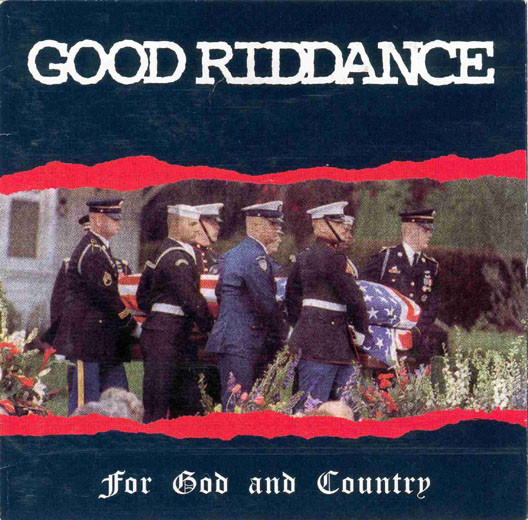