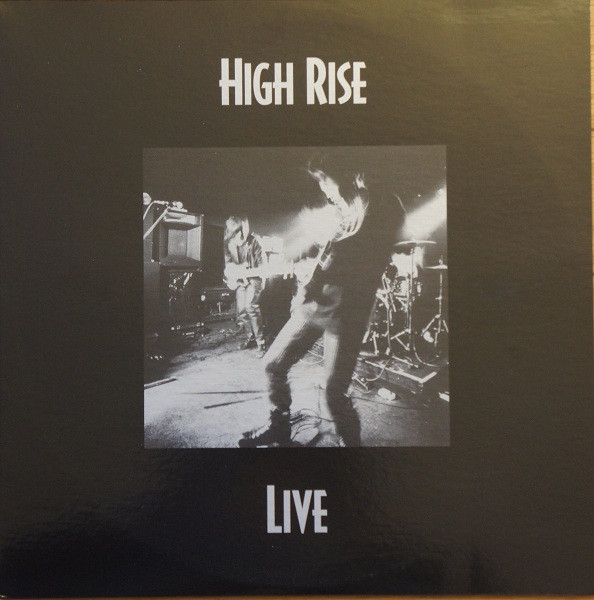 Side D contains no recordings and is completely etched with designs.