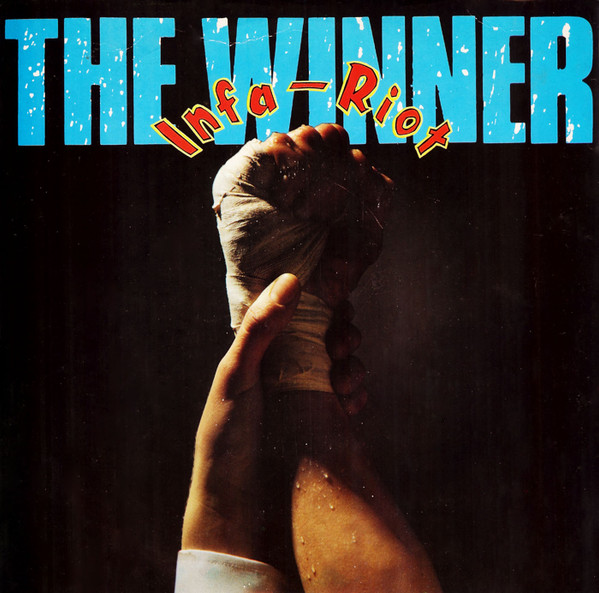 English Punk / Oi band formed at the end of 1980 in London by Barry D'Amery and Lee Wilson. Renamed The Infas in 1983, the group released their second album under this name in January 1984, then gradually dissolved during the same year. They reformed in the summer of 1985 with a new drummer and gave a concert in November 1985, under the name of Infa-Riot, at the Adam & Eve club in Leeds. The group finally separated after this concert, before its reform in 2011.

Infa-Riot is an abbreviation of "In For A Riot"