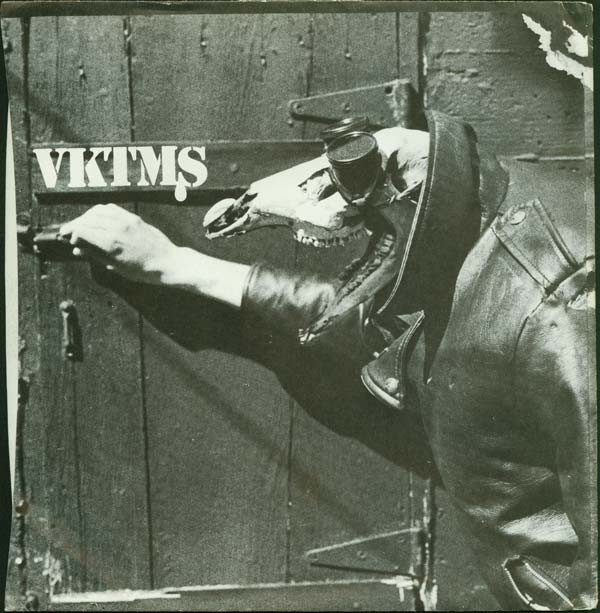 American punk band from San Francisco, California. VKTMS were active from 1978 to 1982. During the late 1970s and early 1980s, the VKTMS were a fixture at the legendary Mabuhay Gardens in San Francisco.

The band was reformed in 1994 and are still together today (although they no longer perform). Nyna Crawford passed away in 2000, a victim of cancer.