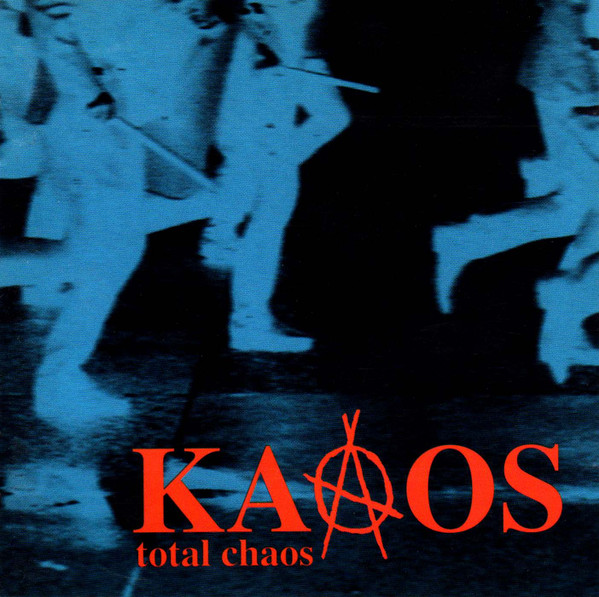 The covers mention track #44 "Ei Sääntöjä" that is not found on the CD. The track names on the covers also contain several typing errors.