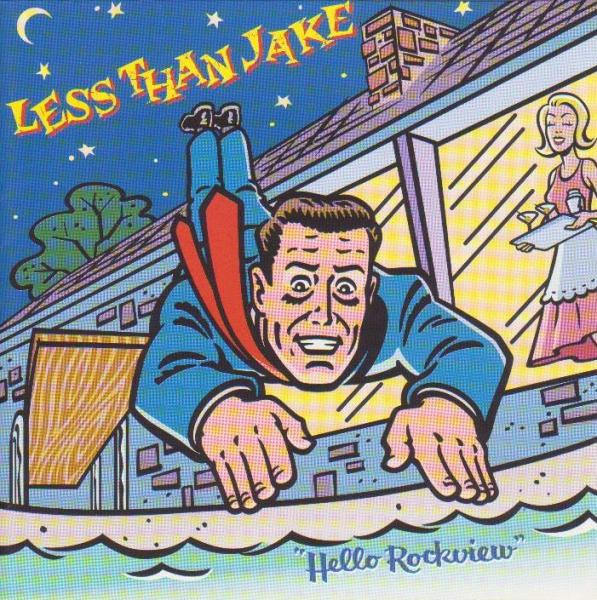 CD1 contains video for All My Best Friends Are Metalheads.