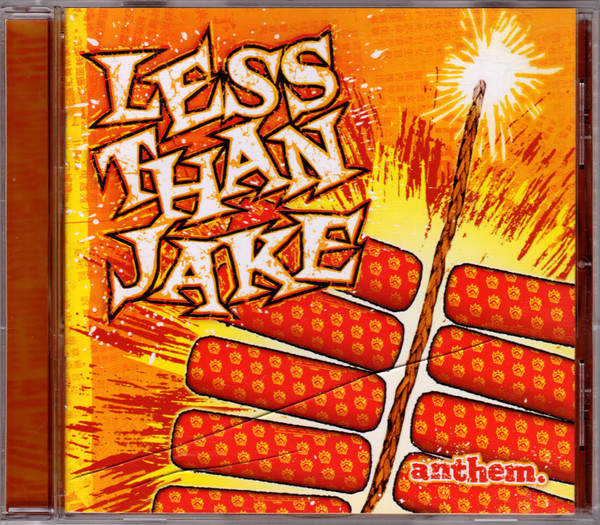 Recorded between October and December of 2002