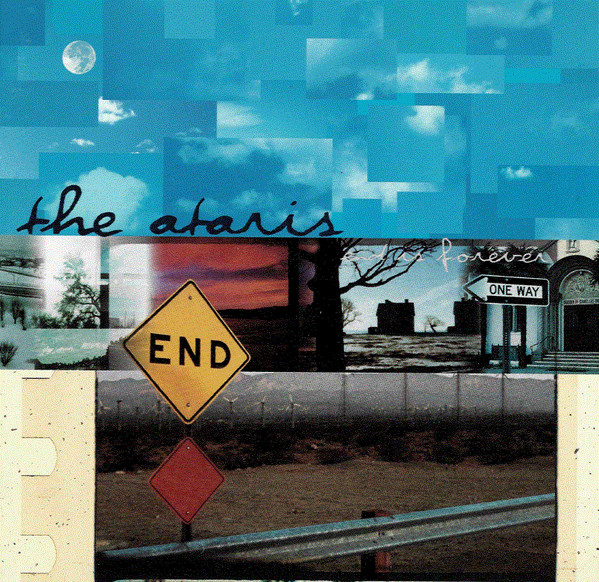 Durations are not printed on the release.