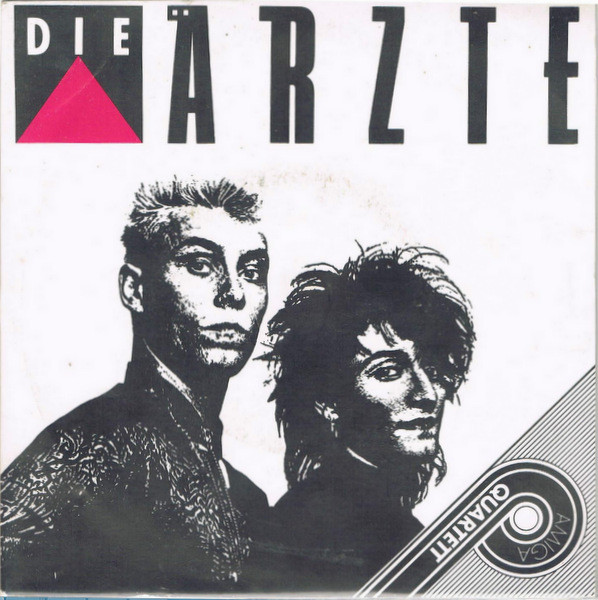 Made in the German Democratic Republic