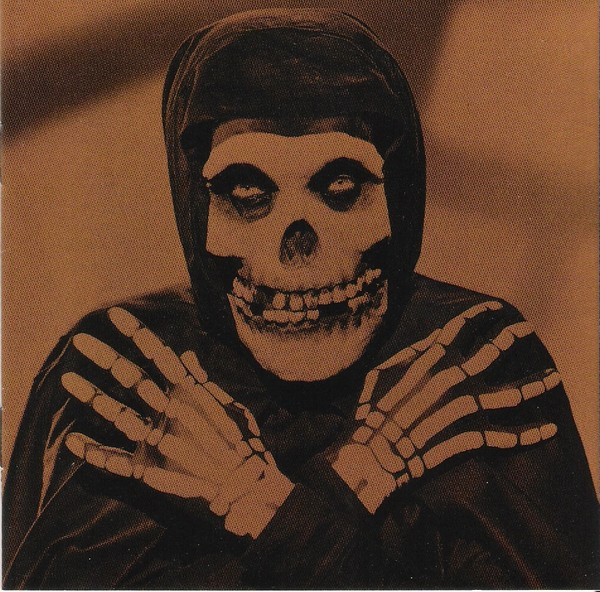 It comes with a black sticker on the jewel case written "Misfits Collection II".

Issued in a standard jewel case with black CD tray and a 12-page booklet with lyrics, photos and credits.