Today, Mount Kimbie has returned with their first album in four years, Love What Survives. Apple Music and Spotify users can stream it in full below.

Mount Kimbie worked with more vocalists than ever on Love What Survives to allay any fears or anxiety surrounding the record. “We’ve been working with a lot of friends on this album, and it means I’m less worried,” Maker explained to The Fader in a recent interview. “Having more people in the band and having friends come on the radio shows, [means] there’s more of a community around this record, and around us as performing artists.”

Leading up to the release, Mount Kimbie shared several of the collaborations from the album: “We Go Home Together” with James Blake, “Marilyn” with Micachu, and “Blue Train Lines” with King Krule. In addition, they unveiled a heist film in miniature for “Delta”. 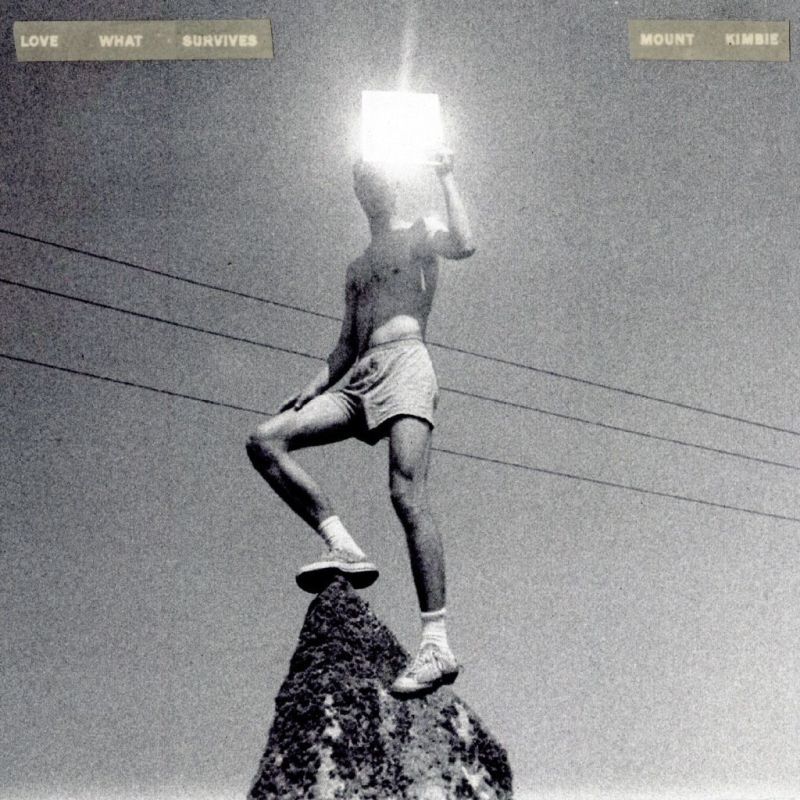 In support of the record, Mount Kimbie will hit the road for a European tour this fall. Check out their full itinerary here.