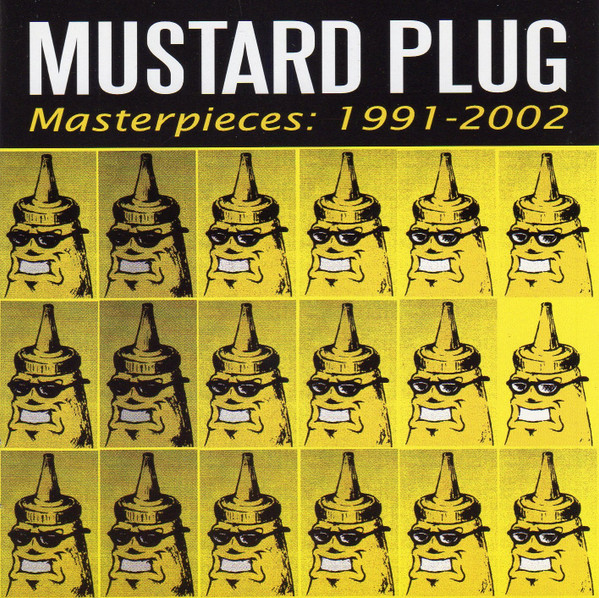 CD contained in standard jewel case with full color booklet detailing the albums from which songs were selected, where those albums are recorded and produced, and a brief note about each song & its story.

Enhanced cd includes videos for "You" & "Everything Girl"