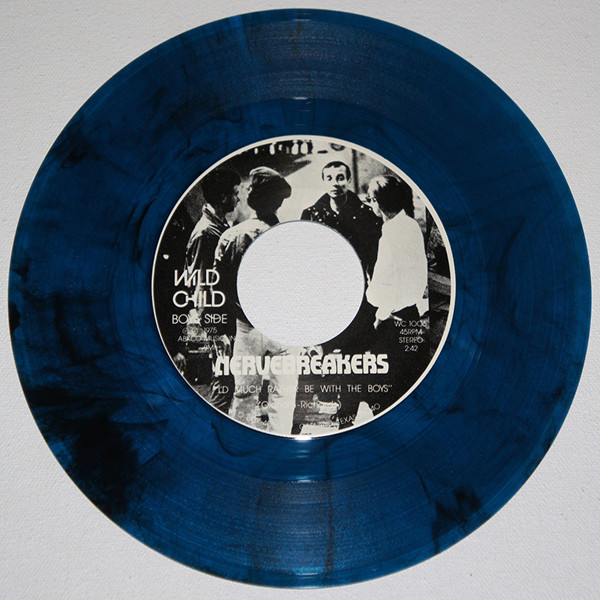 Nervebreakers are a late seventies / early eighties Texas punk band considered by many to be the first of their kind in the southwest. Like many others of this genre, they started out as a high school garage band doing sixties / early seventies cover songs. What made them unique was their range of material; from the music of the English Invasion to Yummy Yummy bubble gum as well as songs from punk pioneers MC-5 to true blue country artists like George Jones.

The array of influence from all those cover songs melded into a two guitar, bass and drum sonic assault with a wild child vocalist up front. The members of the band began writing some of their own songs.

All aspects were in place and the band was primed when the punk movement broke in the mid-seventies.
On July 24, 1977 the Ramones first blitzkrieged Dallas at The Electric Ballroom, Nervebreakers opened. In 1978 the Sex Pistols set out to swindle America but it was Nervebreakers who stole the show at The Longhorn Ballroom. In 1979 when the Clash were calling here at Dallas’ Palladium, Nervebreakers let them know they weren’t in London anymore. By 1980 when the Police came to town, they were Nervebreakers fans due to Random Notes in Rolling Stone. The list reads on and on in NME, Melody Maker and High Times. Like a who’s who of punk rock history, our guys held their own as the Texas band to see.

All copies released on blue vinyl with no picture sleeve.