Album: The Worldhood Of The World (As Such) 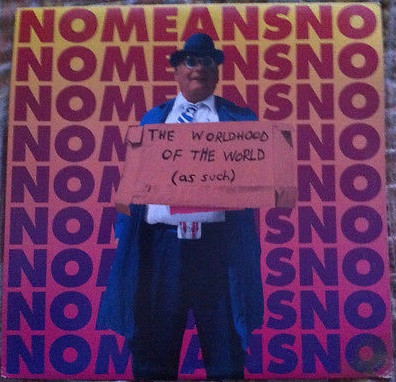 [Back cover]
Printed in Canada
Product of Canada