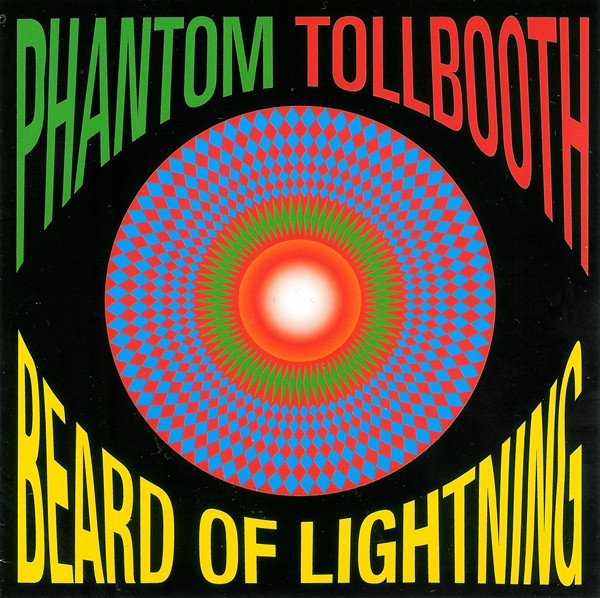 Phantom Tollbooth were participants of the 1st generation of what is now historically recognized as the American Independent Underground. Conceived in 1984, the band released several recordings on Homestead Records, touring both the U.S. and Europe until they disbanded in 1988. During their tenure, PT played shows with The Minutemen, Sonic Youth, Dinosaur Jr., Big Black, Butthole Surfers, Volcano Suns and many others. At the appointment of Robert Pollard, the band reunited for one show, opening for Guided By Voices during their farewell tour in December 2004.

Instrumentation for track 1 recorded at Avenue NYC, November 1985. Originally released in 1986 as "Valley Of The Gwangi" by Homestead Records. Digital transfer at The Toy Specialists, NYC, December 2002.


Whorehouse Of Representatives – Your Alcohol Taxes At Work (1997) Vinyl 7″