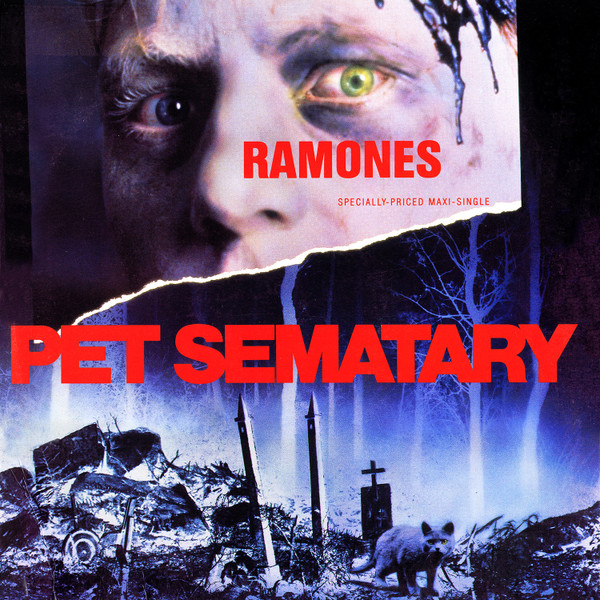 Based on the best selling thriller.

Track A, original version from the forthcoming Ramones album on Sire Records (1-25905)
B1 from the Sire album Ramones Mania (1-25709)
B2 is not contained in the Paramount motion picture Pet Sematary.