Album: This Side Up 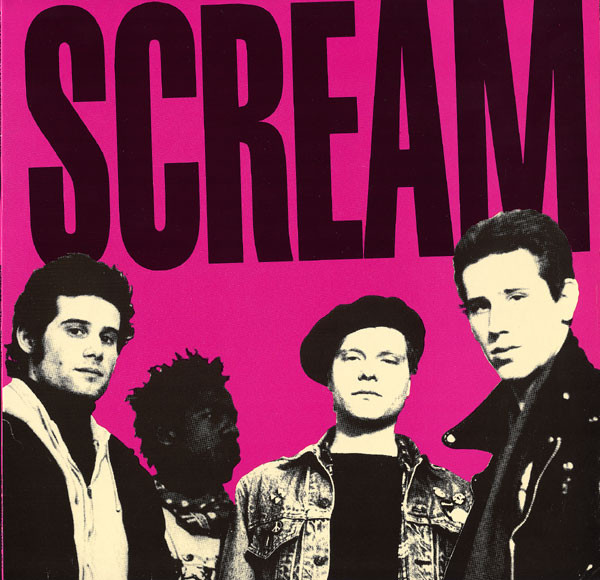 Mastered At, Pressed by uncredited, identified by runout stamp and etching.