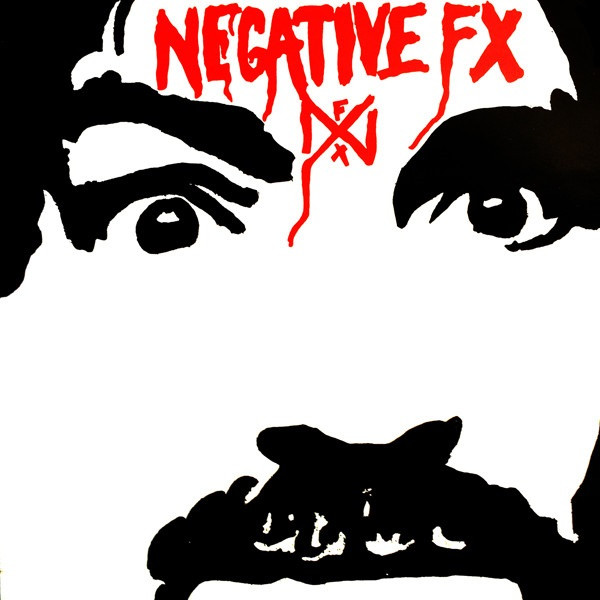 Recorded in April and November 1982 @ Radiobeat, Kenmore Square, Boston, MA.
Posthumous release.
Record was scheduled to be issued in 1984 but was delayed up until Summer 1985.
Track B5 title is for "I Don't Need This Fucking Shit."