Album: At The Edge 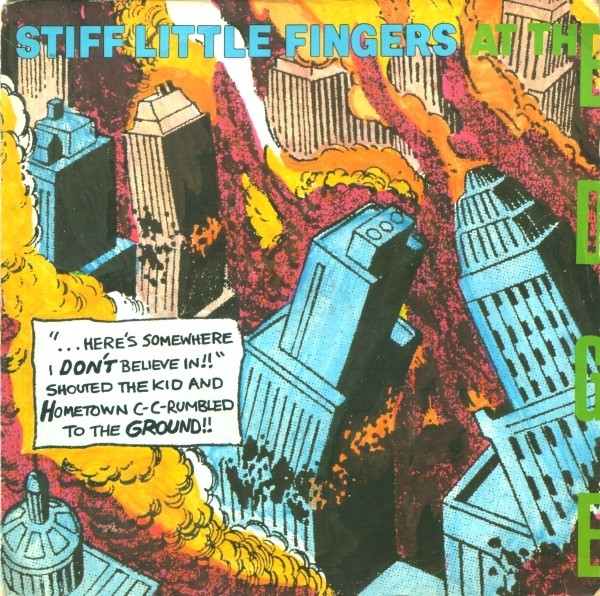 B side recorded live at Troon & Aberdeen October 1979, and entitled "Silly Encores, Autumn 1979" on the sleeve.