Album: Stand By Your Van (Live) 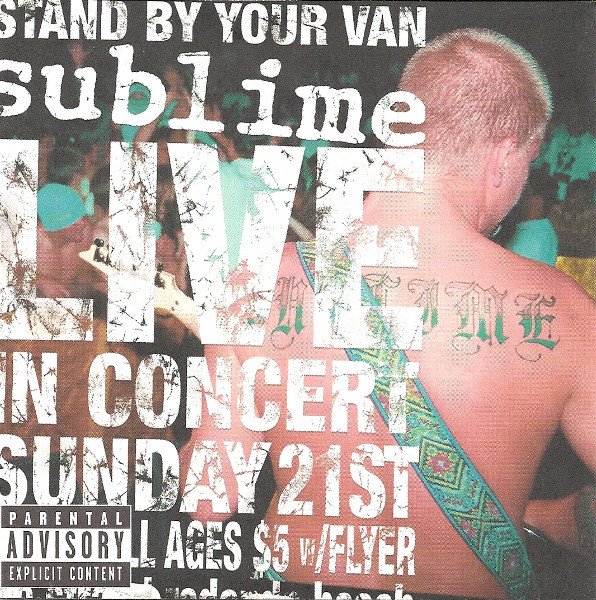