Album: The Light At The End Of The Tunnel 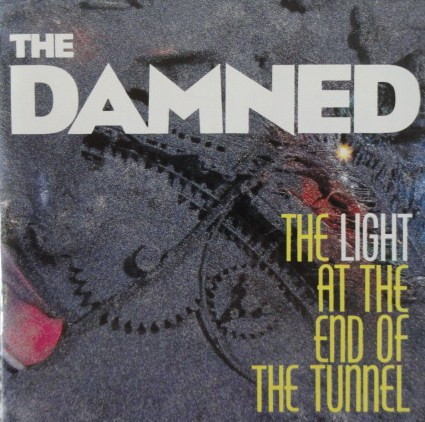 Two jewel cases (with two identical booklets and J-cards with only differing background colors) in slipcase.
Some tracks are mixed together.

Digger – The Promise Of An Uncertain Future (1998) Vinyl LP