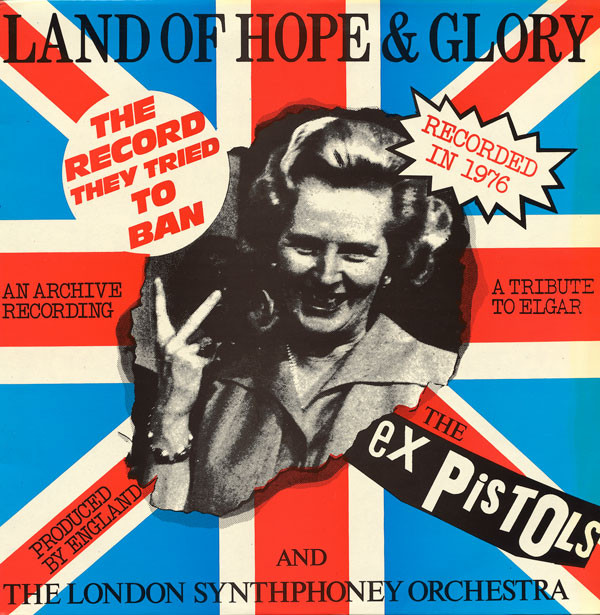 The blatant similarity in name to that of a certain other punk band coupled with the visual style of record sleeves caused some confusion amongst fans and pundits, as well as disapproval and a lawsuit by that other band, Sex Pistols.

This is not a Sex Pistols release.