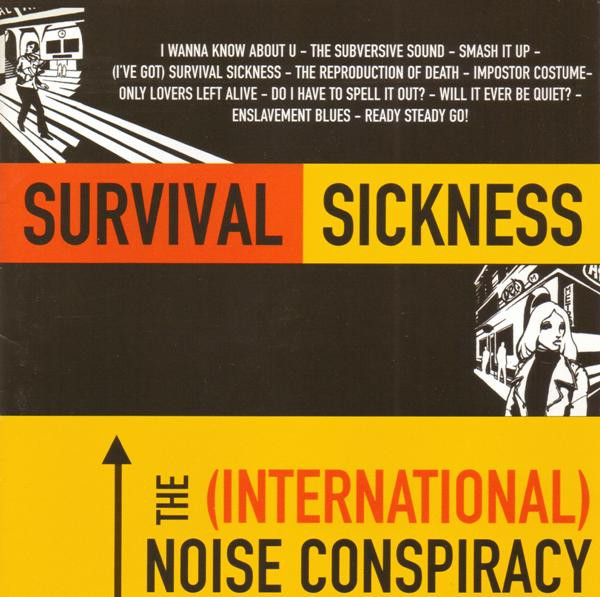 Originally released by Burning Heart Records. Under exclusive license to Epitaph Records for release in the United States.