Music Album: The Jam At The BBC 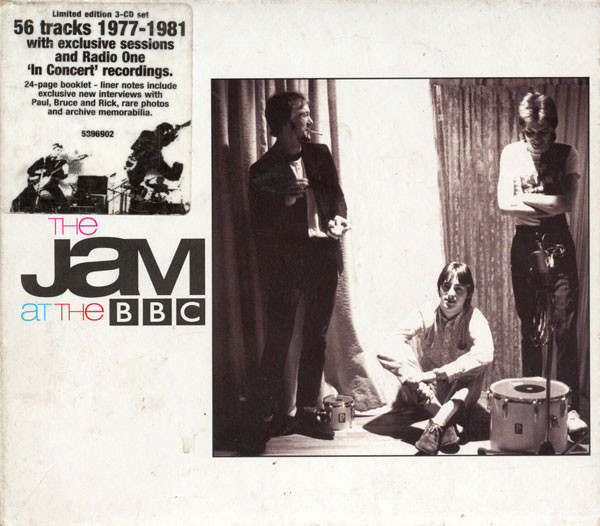 the 25th anniversary of their first single and first John Peel session.

In a cardboard slipcase