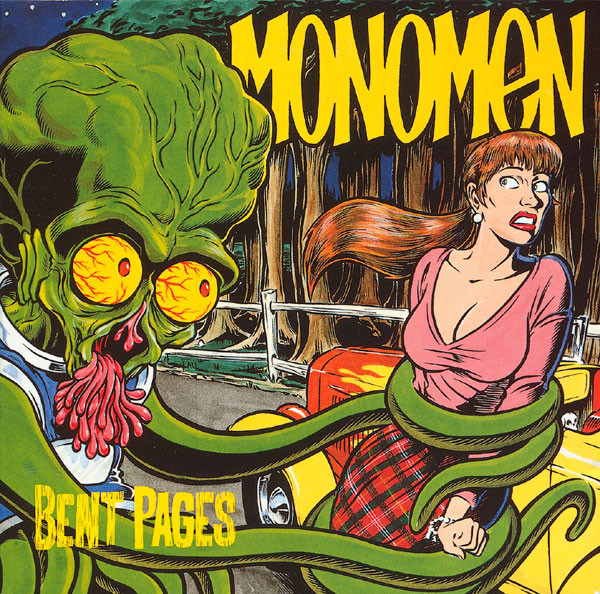 Printed in the EEC