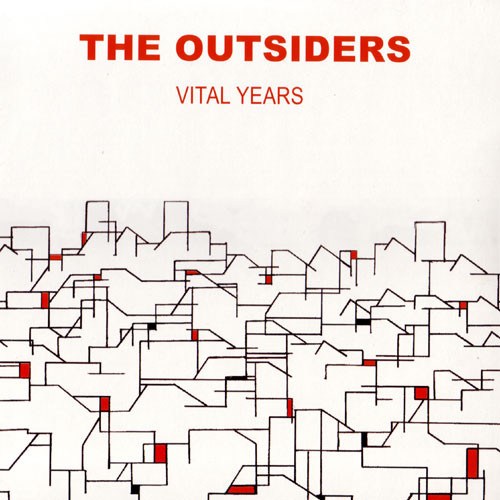 UK punk band featuring Adrian Borland, who went on to form Second Layer and The Sound (2).

This is a German compilation of the two albums "Calling On Youth" and "Close Up", plus three tracks from their first seven inch.
The sleeve mentions both GIFT 056 and GIFT 070 as catalog number, the vinyl says GIFT 070.