Band Name: One By One 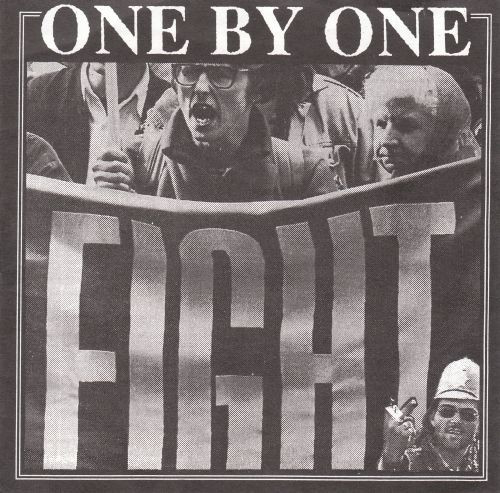 Recorded and mixed at the wonderful Studio 64, Middlesborough on the 10th of October 1992.

B-side label indicates 33rpm, but the record plays at 45rpm. Another version exists with the printing error corrected.

The first One By One release with Karin on vocals.