Band: One By One

Album: One By One 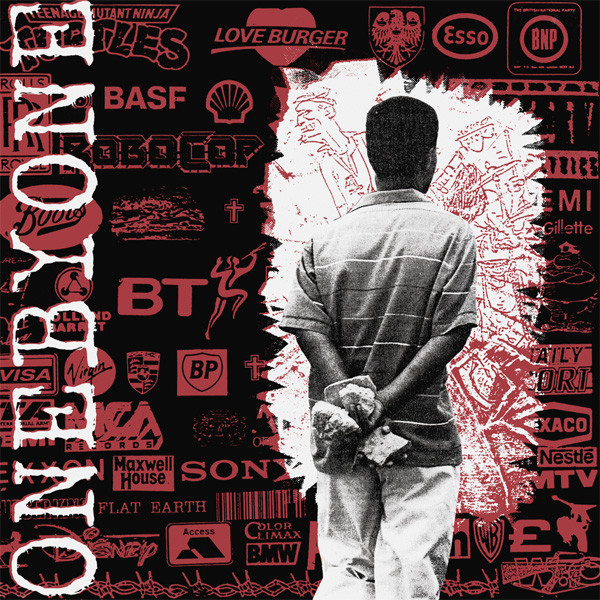 Recorded + mixed at Studio 64 Middlesbrough on a couple of brutal Sundays in late '91.

Cutting engineer is derived from matrix.

Comes with a 16 page booklet.