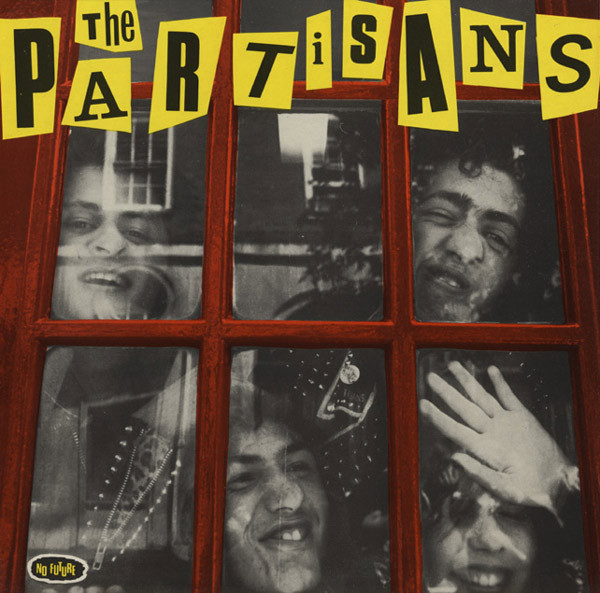 This lineup entered the 123 Studio in Cardiff, 1981 to record their first demo, copies of which were sent to Garry Bushell, who championed them in Sounds and invited them to contribute to the Carry On Oi! LP.

They split up towards the end of 1982 but reformed in late 1983 and moved to Bayswater in London.

They split up in 1984, but reformed in the late 90s with a new lineup:
Rob - vocals
Andy - guitar
Magnus Neundorff - bass
Mikael 'Gustaf' Gustavsson - drums