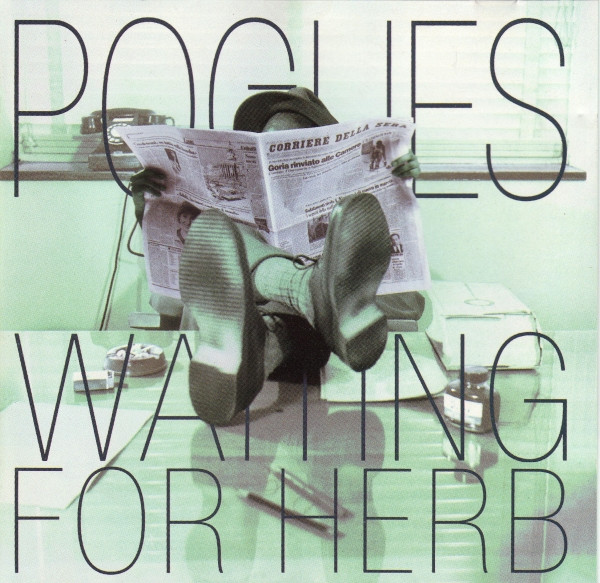 Irish-British punk/folk band. The original name of the band was "Pogue Mahone" (meaning "Kiss My Arse" in Gaelic).

Recorded at Elephant and The Harrovian Studios.
Mixed at Real World.

At least some copies came with a sticker with 1993 tour dates in Germany.