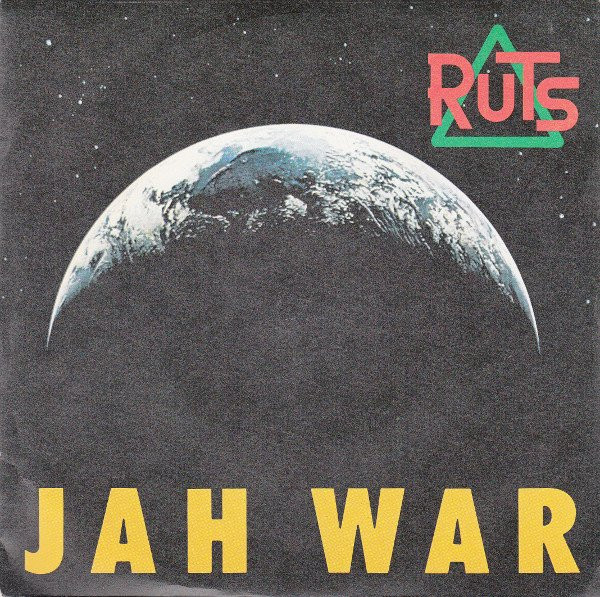 British punk rock band formed in London in 1977 with an original line up of Malcolm Owen (vocals), Dave Ruffy (drums), Vince Segs (bass) and Paul Fox (guitar). Their first single 'In A Rut' only just missed out on getting into the Top 40, though it did earn them three sessions with BBC Radio One and a contract with Virgin. The next single 'Babylon's Burning' was a hit going in to the top ten, this was followed by a couple more successful singles. They began to attract attention from hard-line Skinheads who disagreed with the bands anti-racist stance. This resulted in violence at some of their gigs which caused Owen, who was already having problems with heroin to become depressed. The first release of the 80's for the band 'Staring At The Rude Boys', was sadly also to be Owens last, as he passed away, July, 14th, 1980, after taking a heroin overdose.
The band continued with Fox taking over the vocals, under the new name Ruts DC.