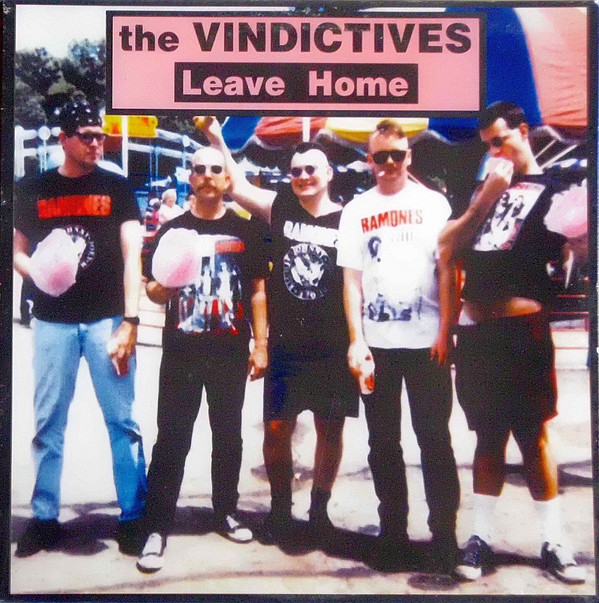 The Vindictives are a punk rock band from Chicago led by vocalist Joey Vindictive and bassist Johnny Personality. They have existed off and on since 1990. Ben Weasel was the band's original rhythm guitarist.

Between 1991 and 1994, the Vindictives were extremely active in the studio, recording material that would appear on nine 7" EPs, a 5" single of Sex Pistols covers, a double 10" of cover songs, an entire cover of the Ramones' "Leave Home" LP, and various compilation tracks, all released between 1991 and 1995. The first 6 EPs, which were released on the band's own V. M. L. Records, were remixed (with guitar and backing vocal contributions from Ben Weasel replaced by Billy Blastoff, who became the band's permanent guitarist in late 1992), and, along with several compilation tracks, were compiled on the "The Many Moods Of The Vindictives" compilation on Lookout! Records. The band began working on their first full-length collection of original material (entitled "Rat-A-Tat") in 1993, but this was interrupted when Joey got into a car accident and further complicated by Dr. Bob's substance abuse pr (...)