Album: All That She Wants 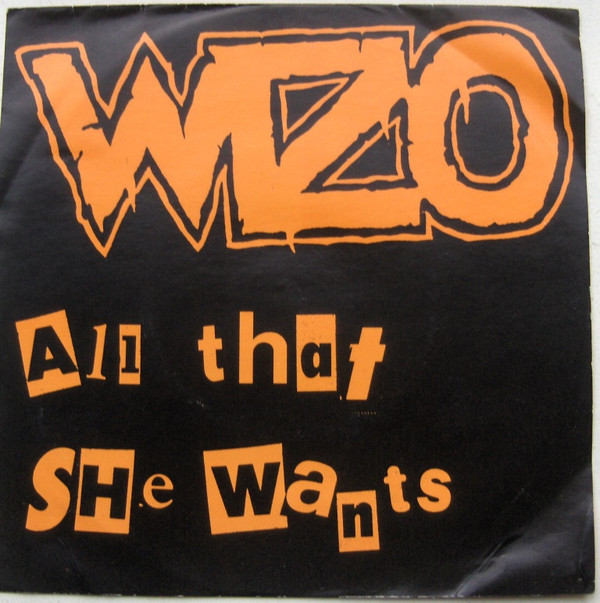 Track B was originally released in a different recording on Klebstoff in 1991.
Recorded and mixed at Basement Studio, Stuttgart on 28th and 30th of May 1991.