Album: Not Just A Name 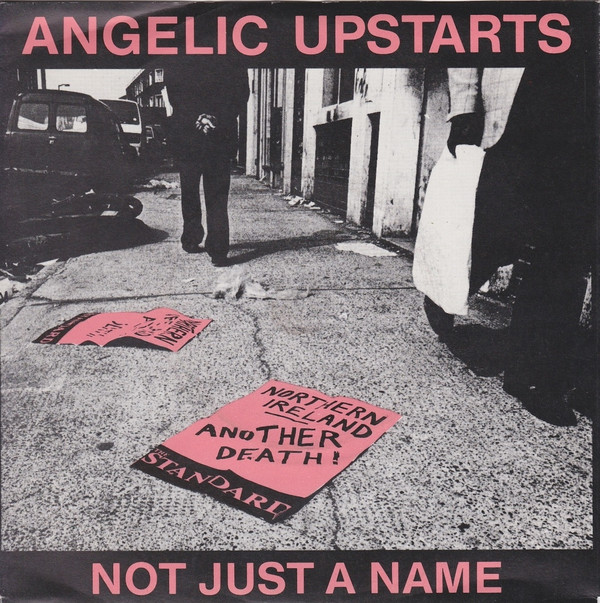 Track A dedicated to the memory of Thomas Reilly with the greatest respect to him and his family.

Track B dedicated to Tony Gordon.