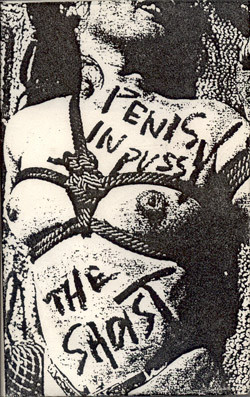 Japanese Punk/HC band active during the mid-late '80s. Maso Yamazaki's band before Masonna. He was the vocalist for The Sadist under aliases of Rin or Takushi. Their music was highly influenced by The Stalin and some of the ADK Records bands.