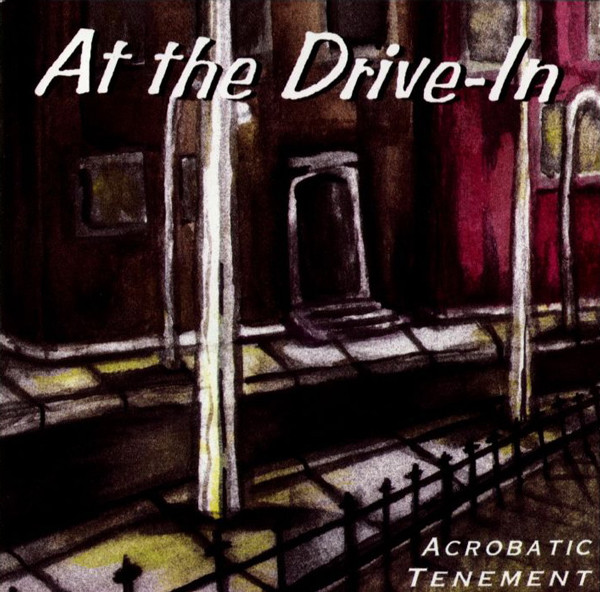 Recorded at Commercial Soundworks in Hollywood, CA during a group of datys at the end of July, 1996.