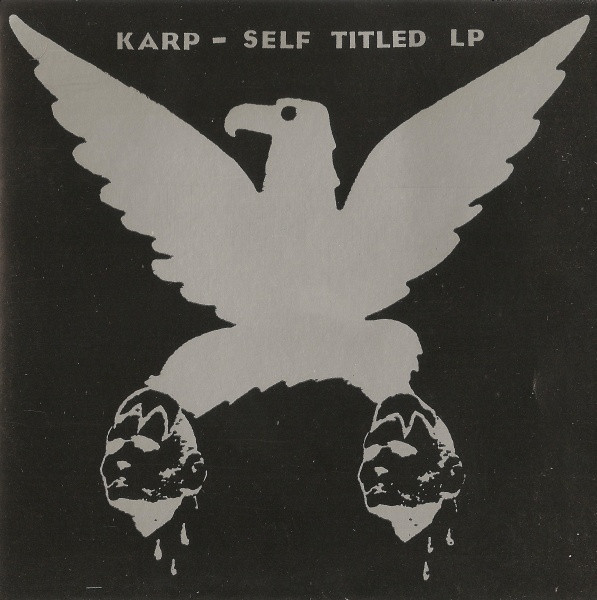 There is a short, hidden track at the end of the last song.