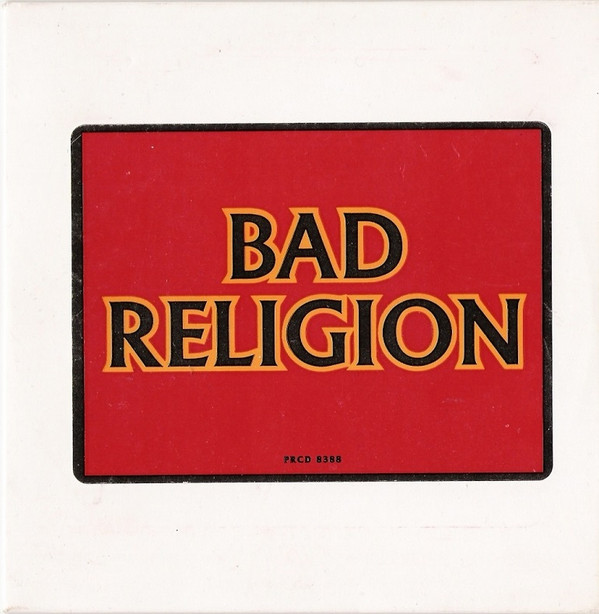 Cardboard slipcase version. Jewel cases were also used to spread this CD during the Christmas holiday season in 1997.