Album: Live At The Palladium 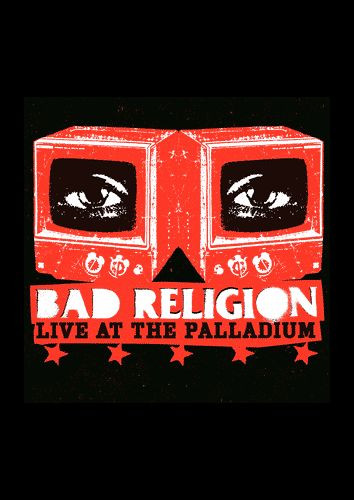 Filmed at the Hollywood Palladium on November 20th and 21st, 2004

- Interview segments with all of the band members

- Exclusive behind the scenes footage